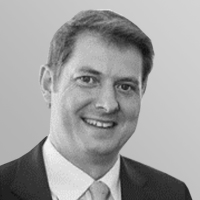 Jeremy is a founding director of Erris Resources. Mr. Martin holds a degree in mining geology from the Camborne School of Mines, and a MSc. in mineral exploration from the University of Leicester. He has worked in South America and in Central America and Europe, where he was responsible for grassroots regional metalliferous exploration programmes through to resources definition and mine development. Jeremy has been involved in the formation of two AIM traded companies and has completed a number of high value mineral project transactions. He is currently Chief Executive of Horizonte Minerals and is a member of the Society of Economic Geologists and the Institute of Mining Analysts. He holds BSc (Hons), MSc, ACSM, MSEG.